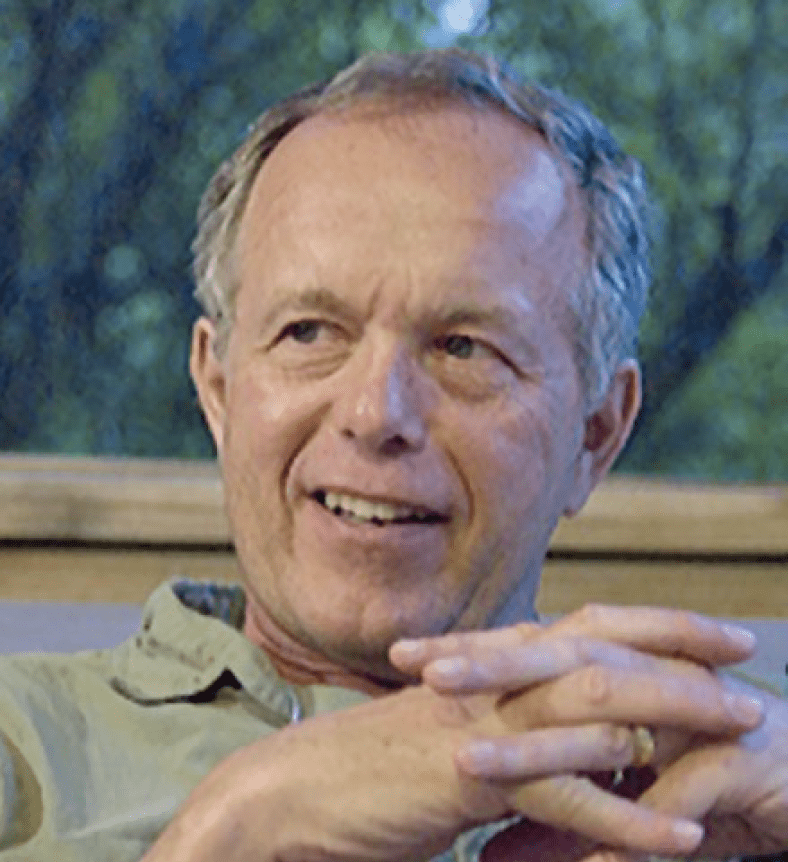 Professor Kelbaugh received a B.A. Magna cum Laude and an M.Arch degree from Princeton University, and then led Kelbaugh + Lee from 1977 to 1985, an architecture firm that won 15 design awards and competitions. While Architecture Chair at the University of Washington, he was principal in Kelbaugh, Calthorpe and Assoc. At the University of Michigan, Doug served as Dean of Taubman College of Architecture and Urban Planning between 1998-2008, then as V.P. of Design and Planning for a large development company in Dubai, working on major projects in the Middle East, SE Asia, Europe and Africa. Returning to full-time teaching in 2010, he was awarded the 2016 Topaz Medallion for Excellence in Architectural Education, the highest award in the field. After a sabbatical at Cambridge University, he was appointed the Emil Lorch Collegiate Professor from 2017 through 2020. He’s authored or edited numerous books, most recently THE URBAN FIX: Resilient Cities in the War against Climate Change, Heat Islands and Overpopulation. The book makes the case that cities are our, last best hope for humans and our civilization.