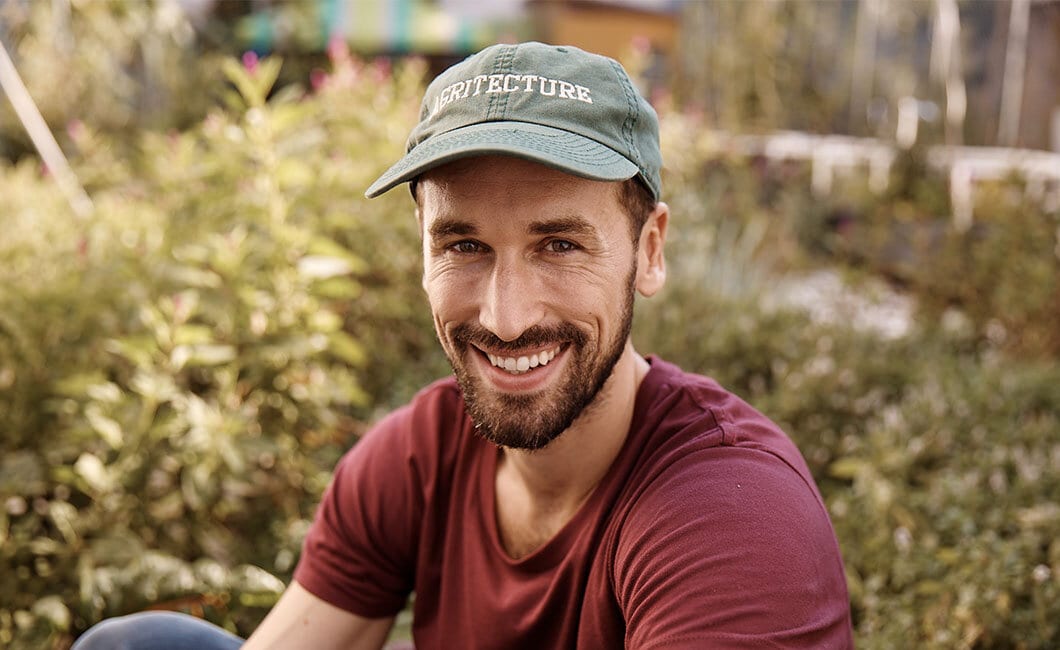 Henry Gordon-Smith is a sustainability strategist focused on urban agriculture, water issues, and emerging technologies. Henry was born in Hong Kong and has lived in Japan, Germany, the Czech Republic, Russia, Canada, Spain, Austria, and the United States. Henry earned his BA in Political Science from the University of British Columbia, Vancouver, coursework in Food Security and Urban Agriculture from Ryerson University in Toronto, and an MSc in Sustainability Management from Columbia University. In 2011, Henry started exploring urban agriculture and launched the blog “Agritecture” to share case studies and analysis from around the world. In 2013, Henry Co-Founded the Association for Vertical Farming (AVF) and served on the board until July 2017. In 2014, Henry responded to a global need for technology-agnostic guidance on urban agriculture by launching the advisory firm Agritecture Consulting which has now consulted on over 100 urban agriculture projects in over 20 countries. Agritecture Consulting primarily helps entrepreneurs with vertical farming feasibility studies, recruiting, and systems design. In 2018, Henry was voted top 10 in Produce (USA) and 40 under 40 food policy influencers (NYC). In 2019, Henry was accepted as a Guelph University Food Policy Fellow and an advisor to the Ryerson University urban agriculture and food security curriculum development committee. Henry was named as a top 20 influencer in food and agriculture by Rabobank in December 2019. Henry serves on the advisory board of numerous AgTech startups including Smallhold and Foodshed.io. Henry serves on the board of directors for the not-for-profit food access organization Teens for Food Justice in NYC. Henry has spoken on the topic of urban agriculture in 4 continents and has been interviewed about urban and vertical farming for the WSJ, Futurism, Men’s Health,  Bloomberg, The Atlantic, Arabian Business, CNBC, and many more. Henry is based in Brooklyn, NYC. Follow him on social media @theagritect

Back to Speakers
Kevin Bates