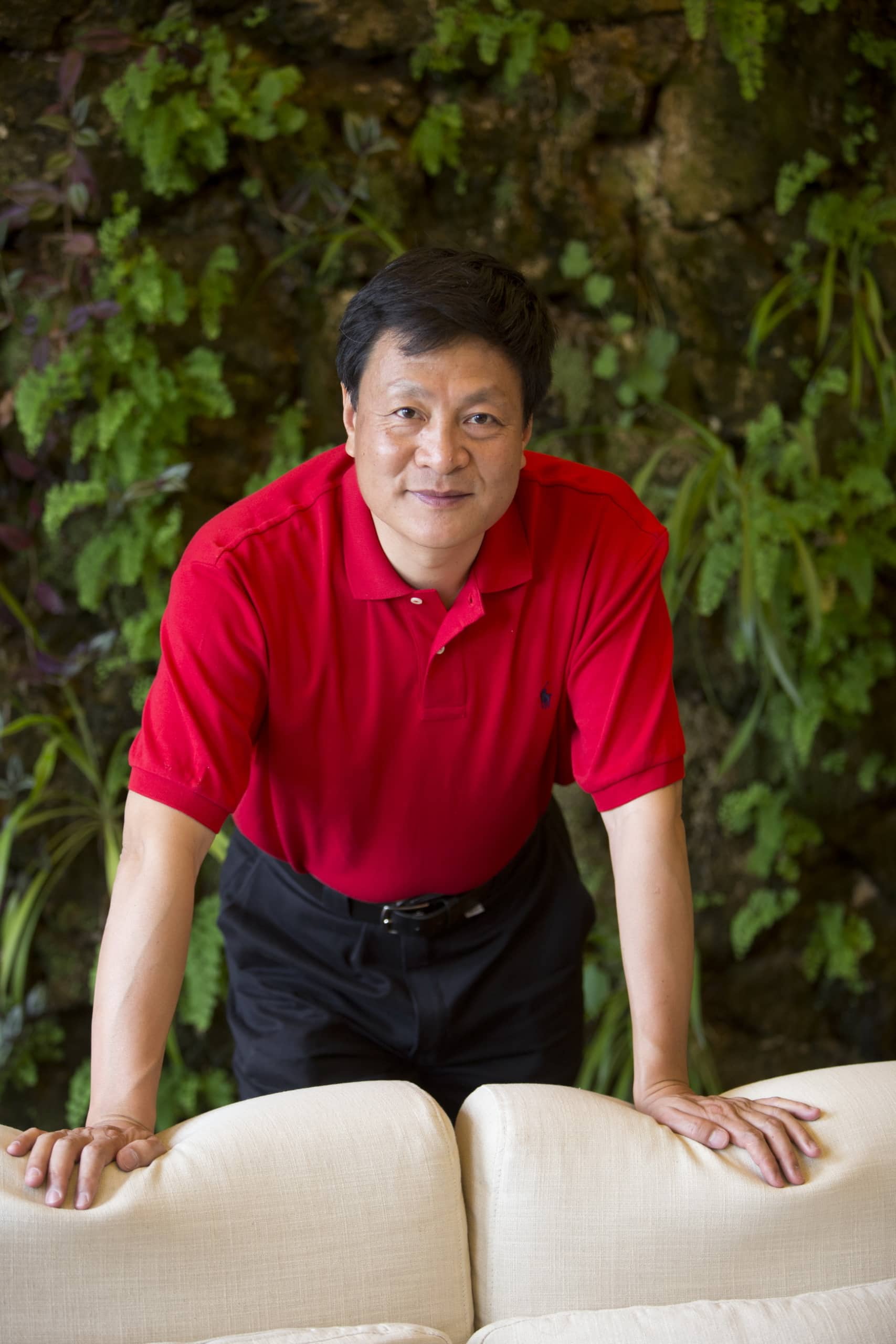 KONGJIAN YU, a recipient of Doctor of Design at Harvard GSD. He founded Peking University College of Architecture and Landscape, and Turenscape. Big feet revolution, Art of Survival and Sponge City are some of the key words that depicted his design philosophy, which have been demonstrated in his practices in over 200 cities. His works won numerous international awards including 12 ASLA Awards, 5 WAF Best Landscape Awards. His theory have been adopted by the Chinese government for nationwide ecological campaign. He was elected Member of the American Academy of Arts and Sciences in 2016, and recipient of the Doctor Honoris Causa from the Sapienza University of Rome in 2017. In recognition of his scientific contribution within the field of Landscape Architecture, he was awarded Honorary Doctoral Degree by Norwegian University of life Sciences in 2019.