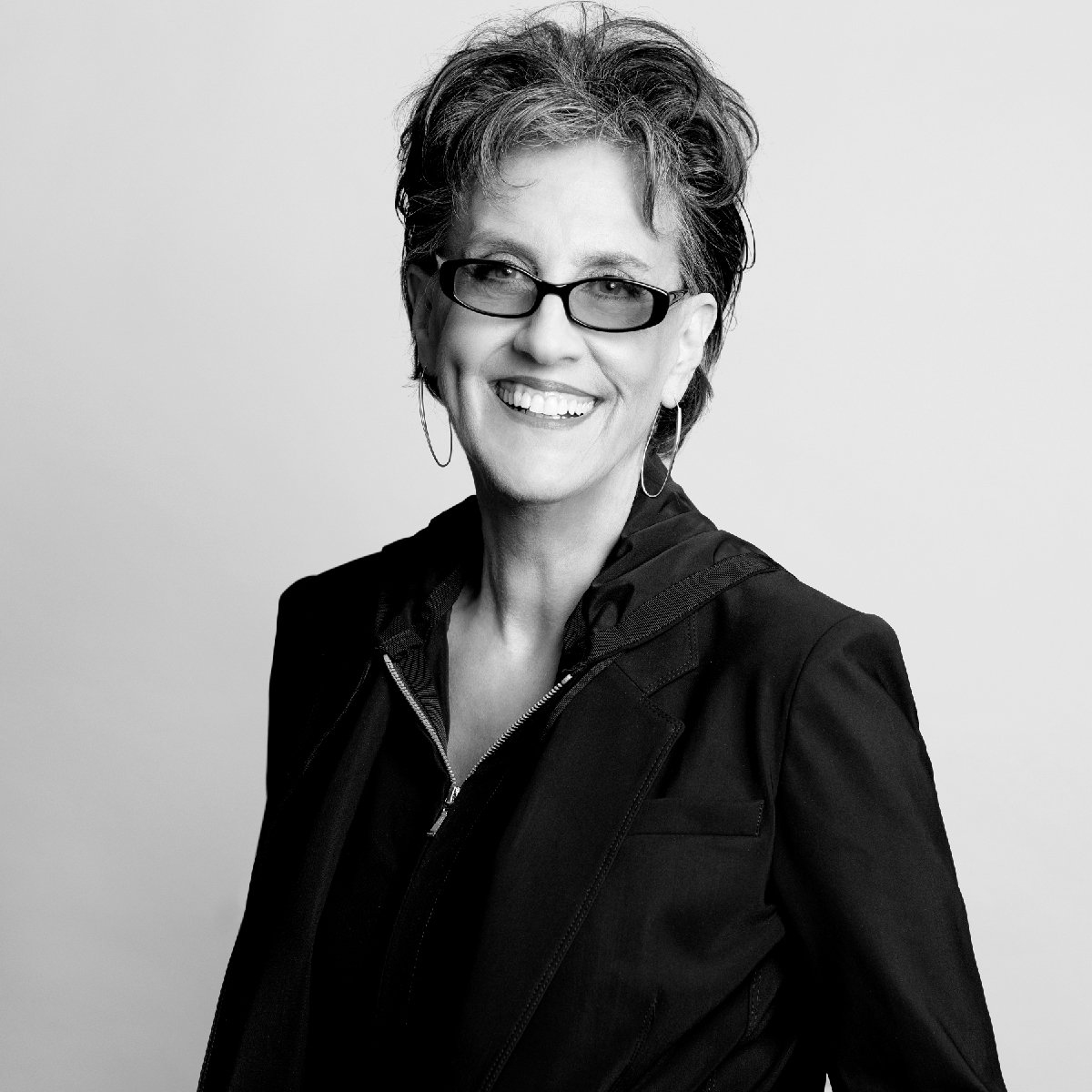 Martha Schwartz is a landscape architect, urbanist, and climate activist.  Her work and teaching focuses on the urban public realm landscape and its importance in making cities “climate ready”. For more than 40 years, she and the firm have completed projects around the globe, from site- specific art installations to public spaces, parks, master-planning and reclamation. Schwartz is now engaged in strategic land-use and landscape planning in assisting leadership in their preparation for effects of climate change that their city will face in the near future.

She is a founding member of the Working Group of Sustainable Cities at the Harvard University Center for the Environment, a founding member of the Landscape Architecture Foundation’s “Working Group on Climate Change”, and has recently founded MAYDAY.Earth, a non-profit organization focused on educating non-scientists and generalists about geoengineering and global- scale solutions which can be integrated into practice, thus expanding the role of landscape architecture.

Awarded the 2020 ASLA Design Medal, Ms. Schwartz is the recipient of numerous international recognitions, including the Honorary Royal Designer for Industry Award from the Royal Society for the Encouragement of Arts, Manufactures and Commerce for her outstanding contribution to UK design; the Cooper Hewitt National Design Award; the Women in Design Award for Excellence from the Boston Society of Architects; an Honorary Doctor of Science from the University of Ulster in Belfast, Ireland; a fellowship from the Urban Design Institute; visiting residencies at Radcliffe College and the American Academy in Rome; an Honorary Fellowship from the Royal Institute of British Architects; the Council of Fellows Award by the American Society of Landscape Architects and most recently a Doctor Honoris Causa from the Boston Architectural College.