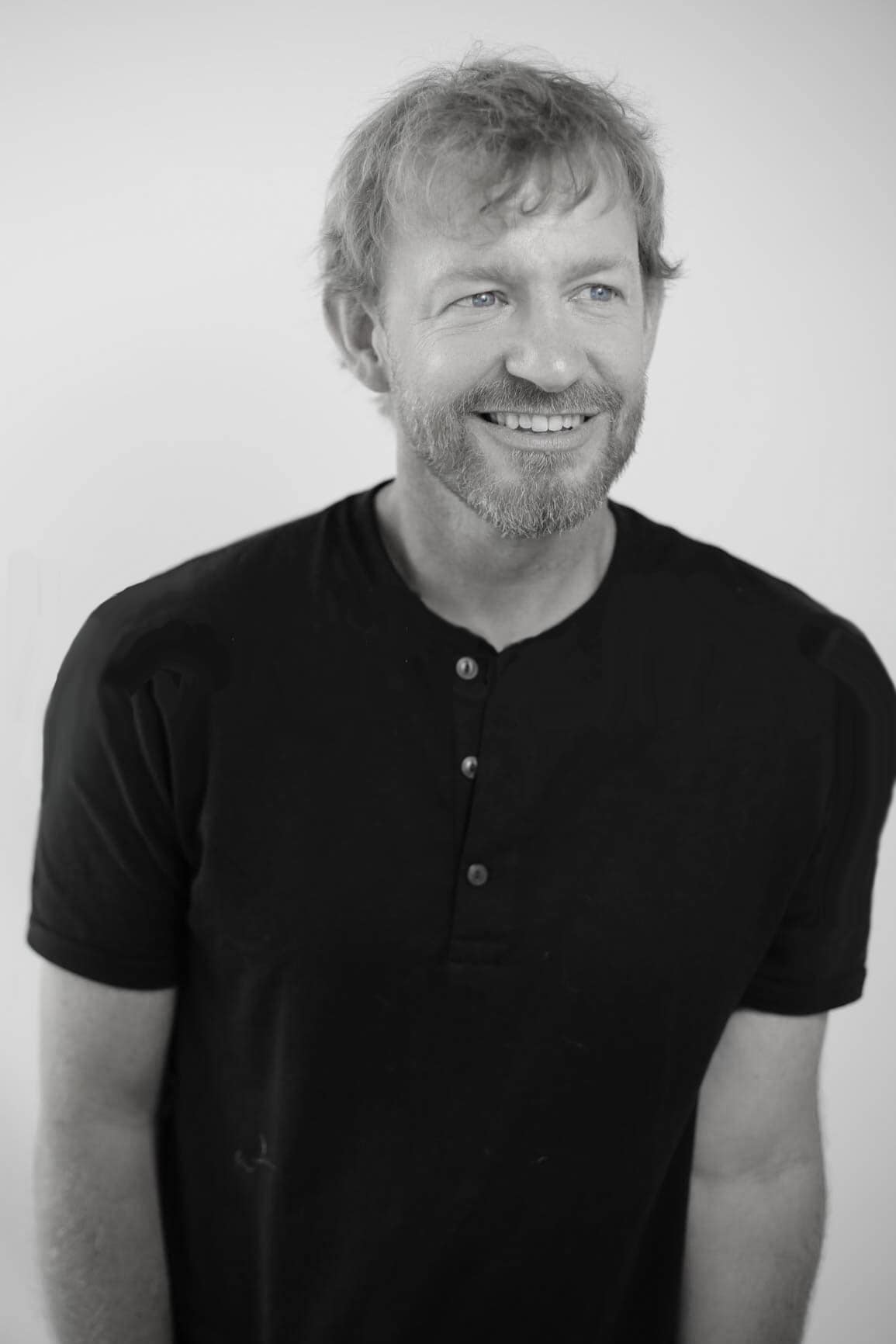 Michael Green is an award-winning architect known globally for his research, leadership, and advocacy in promoting innovation in the built environment and creating meaningful, sustainable and beautiful architecture. He has over 30 years of experience working on a wide range of projects, including airports, universities, community centers and residential developments. He is a Fellow of the Royal Architectural Institute of Canada and has been honoured with North America’s most prestigious awards, including two RAIC Innovation Awards and four Governor General’s Medals.

He has influenced the world in the design and construction of large-scale buildings from sustainably engineered “mass timber” – a term he popularized when he wrote the book on innovative modern timber construction; The Case for Tall Wood Buildings in 2012. Michael continued to share his passion for the environment and why we should build with wood through his 2013 TED Talk, Why We Should Build Wooden Skyscrapers, which has been viewed more than 1.3 million times and translated into 31 languages.

Michael has always been a strong advocate for the creative commons of our mass timber expertise and innovation. In 2013, Michael started an online education effort, Design Build Research (DBR), as a platform to galvanize a worldwide change in the way we construct our built environment. DBR’s vision is to inspire the current and future builders, architects, engineers, manufacturers, students, educators, developers, owners, policy makers, scientists and foresters to encourage innovations in wood, create new jobs and streamline local industries and prioritize the health of our cities and our planet.