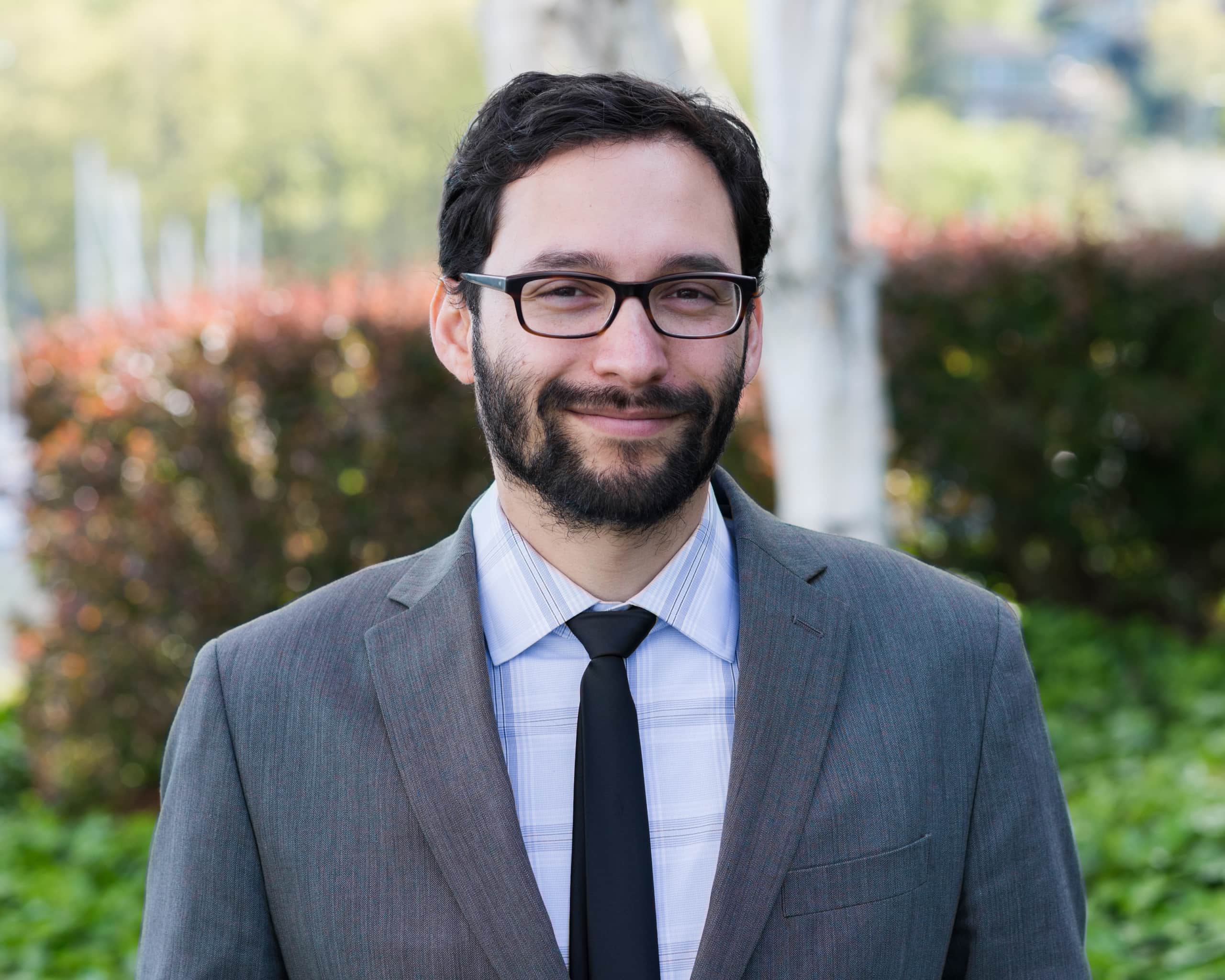 Through his 13-year tenure at Architecture 2030, Vincent Martinez has been working to solve the climate crisis by catalyzing global building decarbonization efforts through the development and activation of robust networks focused on private sector commitments, education, training, and public policies. Vincent has facilitated the collective impact of a large spectrum of industry partners and organizations to create local, regional, national and international initiatives and programs. Vincent has strong connections with private sector leaders in urban real estate through his previous role as the 2030 Districts Network Interim Director from 2013 to 2016, helping co-found the 2030 Districts model that has now been adopted by 22 North American cities. He now sits on the 2030 Districts Network Board of Governors. Vincent also formerly managed the development and dissemination of the AIA+2030 Professional Education Series, which provided design professionals in 27 markets across North America with strategies for reaching zero net carbon building operations and has since been developed into an online education series.

Vincent was the 2018 Chair of the American Institute of Architects’ Energy Leaders Group and is a member of the AIA 2030 Commitment Working Group. He is an honorary member of AIA Seattle and was named an Emerging Leader by the Design Futures Council in 2015.
Back to Speakers
Scroll to top